Part one of the Sunday Challenge programmes on flying machines.

Did you know that the first plane with an engine was a biplane ?

Bi Planes are planes with two wings, one over the other.  They have very good uplift but the ‘drag’ is much greater than with the more  modern planes so they are much slower.  The very first plane with an engine was a BiPlane.

Freddie Jumble is very interested in planes and so is Judi. Her father was in the airforce and later in the Royal Observer Corps.

Here she is at the controls. 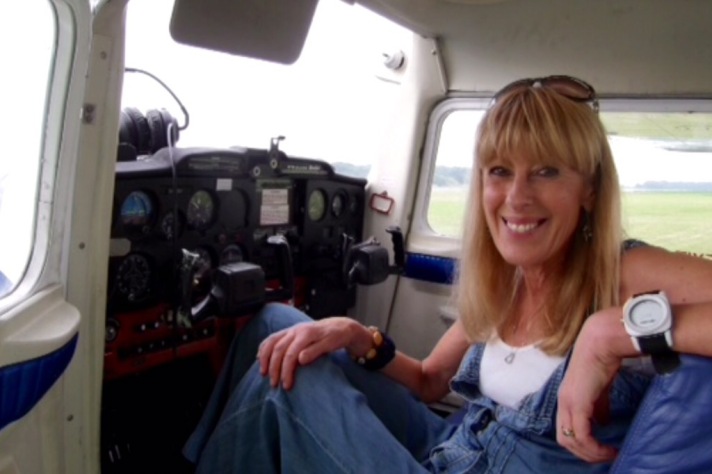 Watch the video to see how to make your very own model : Flying Machines. Bi Planes